The Cult of Personality

One of the things that I try to pride myself on, in the sense of dedication to pursuit as opposed to hubris, is critical thinking.

To many people, critical thinking is a mindset by which you are always critical of things and others to the point of being harsh, or always finding fault; this is akin to shooting someone with a gun and then blaming the weapon for the death...which, ironically, happens all too much. 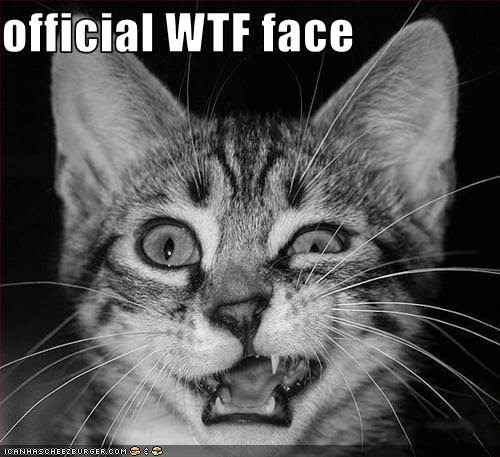 And a caveat:  I am a Christian and I believe in Jesus as Savior.  I still also believe what I'm about to say, too.

To quote the rather extensive article on "Critical Thinking" at Wikipedia:
"Critical thinking is a type of reasonable, reflective thinking that is aimed at deciding what to believe or what to do. It is a way of deciding whether a claim is always true, sometimes true, partly true, or false."

In other words, when you apply critical thinking to <blank>, you're evaluating <blank> to ascertain at the most fundamental level whether or not said <blank> is "True/False, Right/Wrong, Just/Unjust".  Additionally, whether or not those things apply to YOU and your acceptance (or lack thereof) of the same.

More so, it also infers being able to apply logic, reason, and sense, removing emotionalism from the decision-making process as it applies as an external or internal influence, distilling the process to its most basic foundation.

Bear with me; I'm going somewhere with this.

You see, I've been struggling with some uncomfortable ideas and their effect on us as a society, not the least of which is civil rights for gay couples, love/sex/relationships and how they affect me and those around me, etc.  It's led me to go back to my Strong's Concordance, various translations of Scripture, and then to look at society around me; from there, I've begun to have a rather sneaking suspicion that much of what is taught today as scriptural canon often isn't...or is, depending which version of the Bible you use, or which religion you are, or which teacher you have, or... 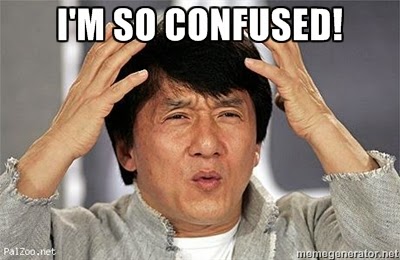 You get the picture.

In all of this introspection and ancillary critical thinking, a rather disturbing notion arose...consider the two definitions below:

I find it disturbing that the definition of a cult, an organization or group that is often derided and scoffed at is at face value very, VERY similar to that of religion, which is often venerated and revered.  Most Christians don't like to be reminded that the Christian faith/religion was considered a cult by their Roman overlords of the past. "Why...what are your thoughts on this?"

I'm so glad you asked.

Short answer: I don't know.  While comfortably well above the average in intellect and education, I'm not so arrogant or foolish to believe I have all of the answers, but I have some beginning thoughts I'll share.

A cult, in my thinking, is in line with the definition, but is set apart from a religion in that it's not a framework for defining the cause, nature, or purpose of the universe or sentients.  That seems to be a key difference, at least philosophically.  But from a practical perspective, the devolution of a religion to a cult seems to be at the point where the established teachings diverge from those of the founder/foundation, regardless of the scope or grandiosity of the vision.

And if that doesn't cause you to go, "Whoa, wait, hold on a second!" then you're not paying close enough attention to teachings from and about the Bible.

"If it ain't in red, it ain't what He said!"
"I only follow the New Testament; after all, Jesus put an end to the Old Testament law."
"You have to follow ALL of the Scriptures!"
"Only the King James Bible is the True Word of God."

I've been told by people in churches that I was wrong for not wearing better clothes to church; some have even gone as far as to tell me I was in sin!

CLASSIC lack of critical thinking there.  Bear with me...I know many of you, especially the atheists will cry "Foul" because you're going to say I should first apply critical thinking to the fact I believe in God and Jesus as Savior; I know, it even appears hypocritical.  Here's what I have to say about that...

First, "God so loved the world that He sent His only Son, that WHOSOEVER believes in Him should not perish, BUT HAVE EVERLASTING LIFE".  Second, Jesus died for ALL sins, for EVERY person, for ALL time.  He sacrificed Himself for me when I was the most repugnant to Him from a sin perspective...so do you REALLY think He cares what I wear to church?

"Oh, but you should wear better clothes out of respect for what He did!"

Oh, right, because outward appearance is such a great measure of the contents of a person's soul and heart...or didn't you read the Scriptures where Jesus condemned those who focus on outward appearances and have souls and hearts rotten as a corpse?  Wouldn't it be a GREATER show of respect to have a clear conscience and heart, to love others in spite of their flaws and faults, just like He did for us?  To not judge someone because of how they're dressed, or how they smell, or...going out on a limb here...who they love?

Yet, people do these things All. Damn. Day. Long.  They have entire campaigns built around them.  They found churches based on differences in Scripture, then foist these beliefs on others as (pun intended) the Gospel Truth...and it's really just their personal belief.

Like Brother Dave Gardner once said in one of his classic rambles, when a character was asked if everyone should do something, and he answered an emphatic "YES!", paraphrased, "That's the root of fanaticism."

This sounds a lot like many religions and denominational offshoots, including the myriad versions of Christianity today.